WHAT ARE ARTICLES, ITS TYPES AND POINTS TO REMEMBER

Examples: *A church *A man *AN apple *AN officer

1. We use a/an before singular countable nouns when we use them to describe people or things: Example: (a)She is a teacher. (b)Raghvendra is an army officer. (c)It is a tiger 2. We can also use adjective + noun pattern Example: (a)She is an intelligent teacher. (b)Raghvendra is a tall man. 3. We can also use a/an before the nationality words used as a noun, Example: (a) Rajan is an Indian. (b)Tom Hanks is an American

1. We usually use a/an when we mention someone or something for the 1st time. When the noun refers to the person or thing already mentioned, the is used. Example: (a) I met a man and a woman at the party yesterday. The man was wearing a formal suit but the woman was wearing Indian ethnic suit. (b)We have killed a wolf. The wolf killed a shepherd boy last week. (c)She was eating an apple. The apple was brought from Shimla.

The definite article “The”

The is used before those nouns which refer to only one person, thing, or group.

1. Sometimes this can be due to the situational reference. Example: (a)The earth revolves around the sun. (b)Can I see the Manager? (at the bank) (c)The monsoon has arrived earlier this year. (d)The President is visiting Mumbai on Tuesday. (of India) 2. The is used with superlatives and first, second etc. used a modifier of a noun. (a) Shikha is the best student in our class. (b) Charles was the first person to board the plane. 3. The is used before words referring to Nationality. (a) The Indians have contributed a lot to the development of IT. (b) The Americans are fun-loving and hardworking. 4. We often use the before the names of Abbreviations of countries, Organizations, Newspapers, Hotels, Theatres, Cinema halls, Oceans etc. (a)The UNO The Priya (b)The Atlantic Ocean The Infosys (c)The Maurya Sheraton Hotel The NSD (d)The Times of India The Hindustan Times (e)The U.S. (f)The ACL Education

In the following cases we do not use any article, that condition or state is called zero article: 1.Plural countable nouns: Examples: (a) Tigers can run very fast. (b) Mangoes are in great demand in the west. 2.Uncountable nouns are in general sense; Examples: (a)Water is necessary for our survival. (b)Oil is used for frying. 3. Before the names of countries, cities, towns, and villages. Examples: (a)India has won many cricket matches. (b)Ujjain is an ancient city. Examples: 4. Before means of transport; by air, by bus, by car, by road, by sea, by ship, by train. Keep on practicing and happy learning 🙂 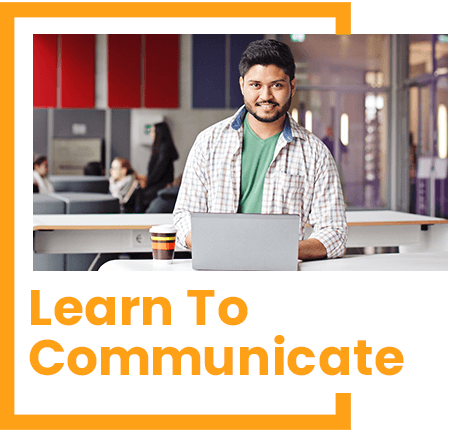 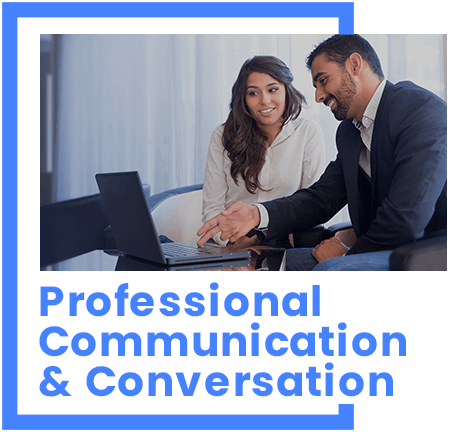 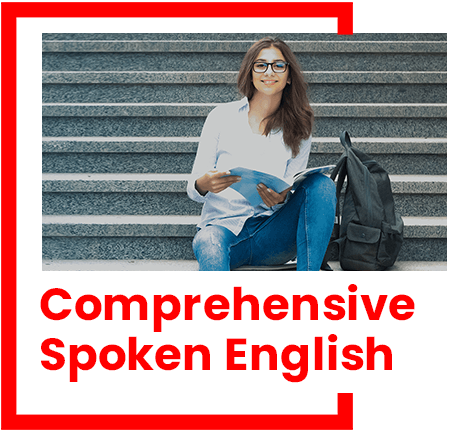 Nice efforts Sir.
Thanks a lot

This is very nice

Why is online education the future of education?

WHAT ARE BLENDED FORMS?